Analysts are underestimating how fast companies’ earnings may recover as Brazil exits its recession, says Florian Bartunek, chief investment officer at Constellation Investimentos e Particapacoes. Bartunek, who manages about $800 million in Brazilian stock, says the inflow of foreigners into the Bovespa against a global backdrop of low interest rates may create a bubble. Funds managed by Bartunek and his two colleagues Rafael Sales and Marcelo Silva outperformed at least 97 percent of peers from Jan. 1 to Aug. 16. He spoke with Bloomberg News reporter Eduardo Thomson on Aug. 11. His comments have been edited and condensed.

Q: Why has your fund outperformed?

A: The new government has had a positive impact on market expectations, so there has been a macro tailwind for the Brazilian market. But our outperformance has been mostly through stock picking of companies that have been growing despite the recession, that are getting stronger because some of their competitors are dying or getting into trouble. One of our big winners this year has been BM&F, the local stock exchange. It merged with Cetip, which is the register agent, to become a much stronger company, and it also benefits from improvements in the market.

Q: What’s the outlook for Brazil?

A: There is a macro tailwind with expectations of a more market-friendly government that has already had an impact on interest rates, so when you look at futures or long bonds, the long-term rates in the market have already fallen.

Q: Is it time to bet on consumer goods?

A: Until the beginning of this year, market players were very defensive. Investors focused on exporters or consumer staples. With better prospects for the economy, we have been shifting our portfolio to more mid-cycle companies that are more consumer discretionary, such as banks. With a better economy, we could see a strong, better-than expected pick-up in earnings, because most companies cut costs to adapt to the recession. There is a lot of spare capacity, so at the beginning of the pickup in the economy, companies won’t need to invest a lot, they won’t need to hire a lot of people, so we should see margins expanding.

Q: Are you bullish on Brazil?

A: We are more bullish than the market with earnings, because a better economy means a better top line and lower interest rates mean lower financial expenses. And with companies leaner after years of recession, operating margins can really surprise on the upside. Our bullish case for Brazil is based on a better-than expected pick-up in corporate earnings coupled with a potential demand for Brazilian equities in a global backdrop of low interest rates.

Q: Do you expect more inflows?

A: We could even experience a Brazil bubble, given the scarcity of good ideas and considering that Brazil is still pretty much unloved. Brazil is slightly, in general, underweight because the rally was too fast, investors are really like, “We lost the rally, the market is up like 60 percent, we’re going to wait.” We could see a bubble in the Brazilian markets if we continue to see improvements in economic reforms.

Q: What do you think of valuations?

A: Earnings could be much better than people think and multiples are much lower than people think. People are looking at a PE ratio of 12 for 2018, but actually it could be nine because earnings could be better. If there’s no improvement in the economy, maybe Brazil is fairly priced, but if there is an improvement in the economy and in earnings, Brazil is still cheap.

Q: What have been the good short bets you’ve done in the market?

A: Until the end of the year you have to be very careful in shorting Brazilian stocks. You could be caught in a bubble or you could see some less-liquid stocks tripling. We have been reducing the number of shorts. You could have shorted Banco do Brasil based on a tougher credit cycle, or Petrobras based on the high debt of the company. Both of these stocks are very dangerous to be short right now.

Q: What are the most interesting recent bets you’ve made?

A: An interesting example is Localiza, the leading car rental company in Brazil. It’s more of a cyclical business. It depends obviously on travel, which is kind of discretionary, and on corporate activity for rentals. In a recession people travel less, companies cut costs and interest rates hurt the balance sheet. Given that the company is very well managed and has a strong balance sheet, it has been sailing through the recession pretty well, but with earnings below what they could be in a good economy. With the impeachment and the prospects of a better economy, the prospects for Localiza have improved significantly. It was having subpar earnings so we didn’t own it and it’s a recent addition to our portfolio. 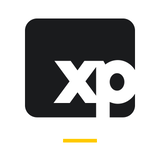 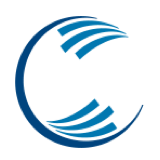 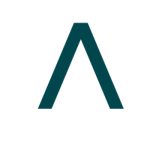 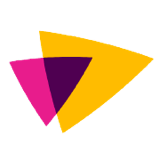 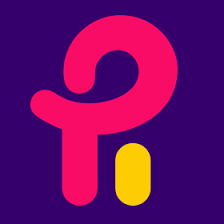 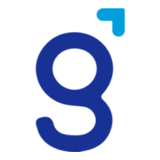 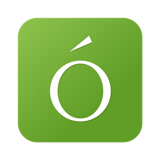 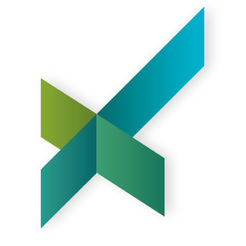 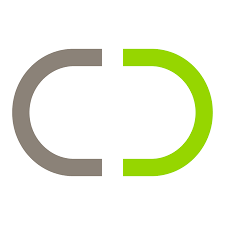 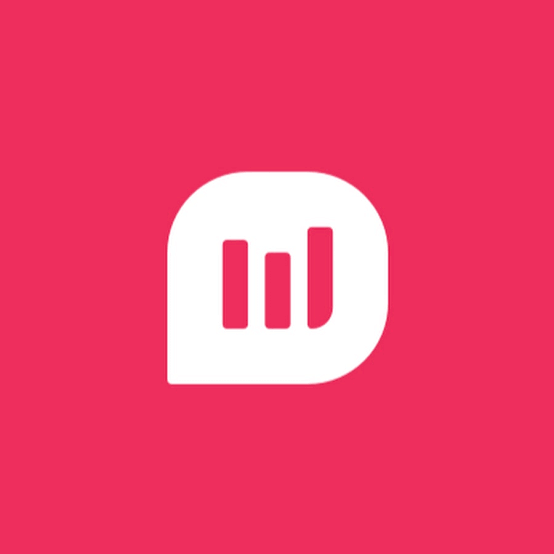